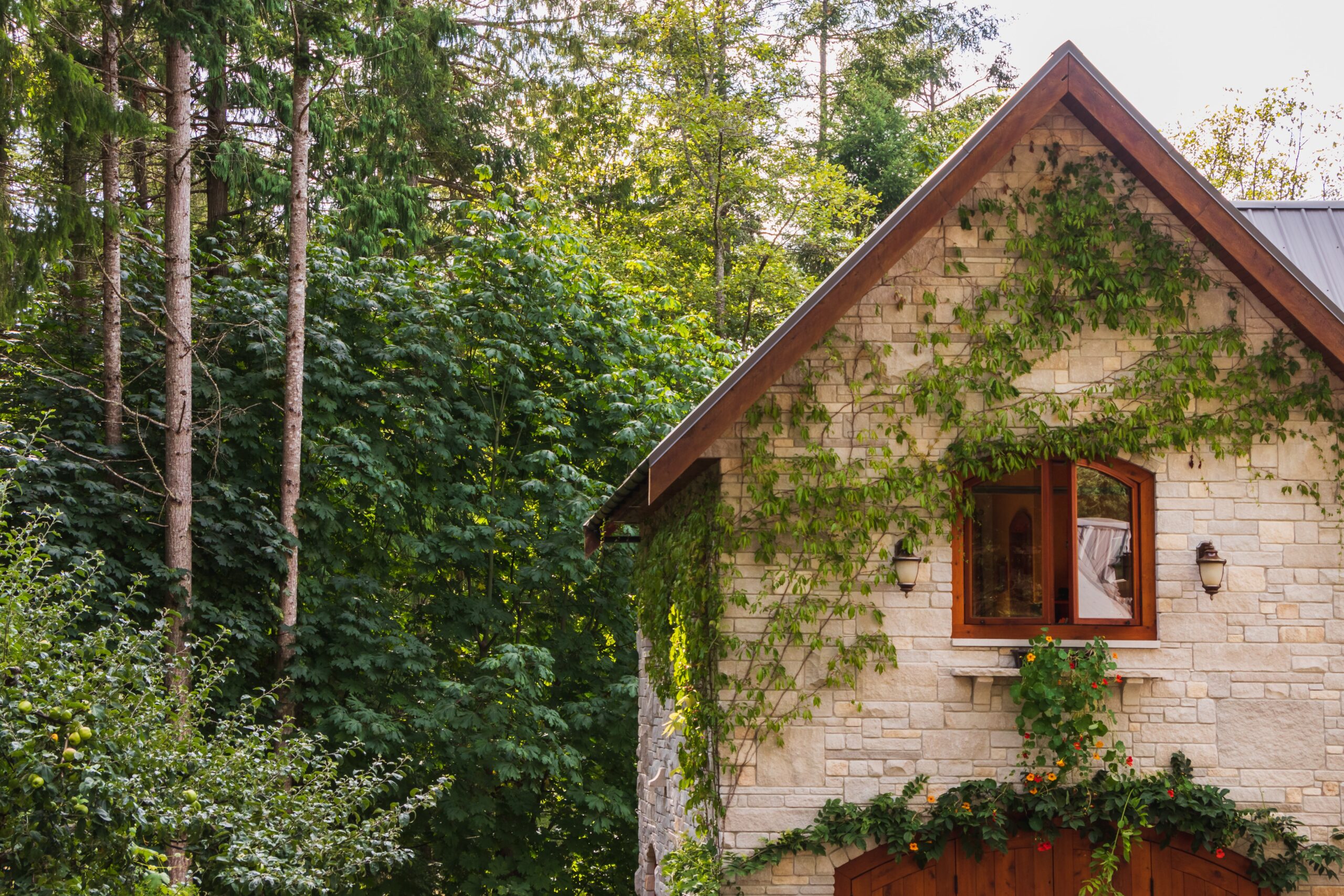 If you’re planning a weekend away, a great option is a country house. They may not be the ideal choice for a get away on a budget, but the historic buildings and peaceful countryside makes for a great break from the hustle and bustle of everyday life. Luckily for us, there are a number of fantastic options for a country break close by to the eclectic Bristol city, giving you the perfect balance between the museums, art and harbour of the city and the gardens, peace and quiet of the countryside. So, enjoy our top picks for a country house hotel relatively close to Bristol.

The history of Tracy Park is much richer than first meets the eye. Today, it has two championship 18-hole golf courses on site and lies in the midst of the stunning countryside of South Gloucestershire, though the estate has a much more exciting past.

The name Tracy Park can be followed all the way back to 1246, being named after John de Tracye. The de Tracye family, the Lords of the Manor of Doynton, owned the estate until the late 16th century.

Tracy Park held a key role in many historical events, hosting many of the meetings aiming to raise money for the Spanish Armada within the Elizabethan period. Some of these meetings took place within what is now the Manor Room, in 1586.

Today’s Cromwell course is situated on what once was the Battlefield of the Battle of Lansdown, which is generally considered to be the bloodiest battle of the English Civil War. Allegedly, the troops of King Charles sheltered in the original house after battle.

The Deluxe double room and the Deluxe Twin Rooms have a large, en-suite bathroom and walk-in shower. These rooms look out over the Masons Restaurant and Carriages. You can add a breakfast rate to your stay from an additional £10 per person, per night. Excluding this, however, the Double Deluxe room will set you back £190.  The Deluxe Double of course has a double bed, whereas the twin has two single beds.

The Deluxe Four Poster rooms are described as the perfect room for a romantic getaway. The high ceilings, delicate furniture, and of course, the star of the show, the four-poster bed are the key features of this room. You can stay in this room for £190 a night.

The Classic room options include a twin or double room, directly leading into the courtyard or, if you fancy a slightly classier visit, the ‘Superior’ and Deluxe rooms also come with a twin or double option. Superior rooms give a seating area within the room, fully set with cosy seats and tea and coffee facilities.

Be sure to check out the ‘Amazing Deals’ tab before booking, to make the most of your money.

Tracy Park is a great country house option, with a fantastic food and drink service, including a remarkable Sunday Carvery and afternoon tea. This is also a wonderful stay if you’re keen on golfing.

To get some more information or book your room, head on over to www.tracypark.co.uk, call 01179371800, or email reception@tracypark.co.uk. You can find Tracy Park on Bath Road, Wick, Bristol, BS30 5RN. 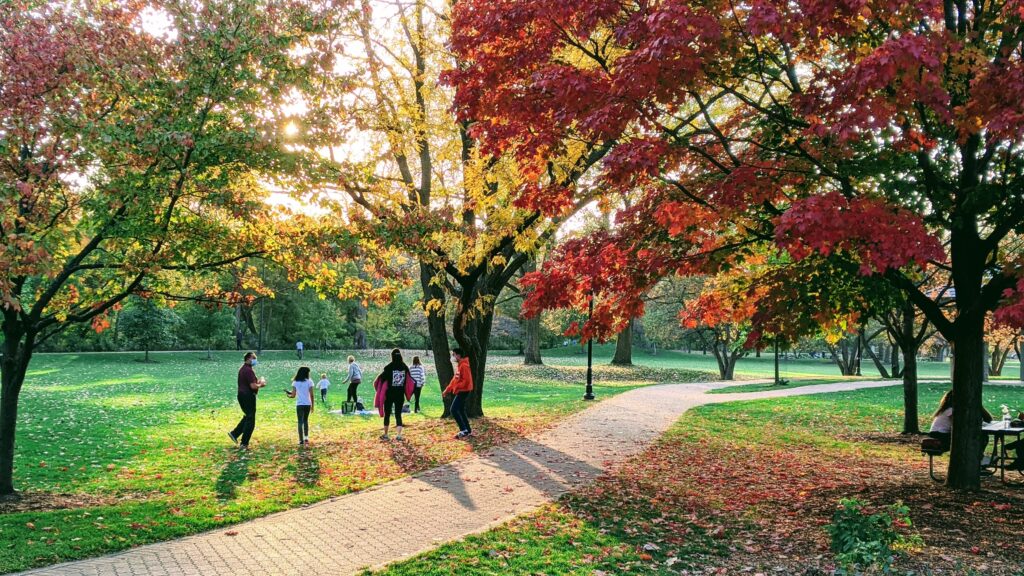 Backwell House is a gorgeous Georgian country house, described by Sunday Times as a ‘Georgian mansion’. The history of the house dates back to 1813, with lawyer Thomas Keedwell building Backwell House on a 120-acre estate. After being built, approximately a year later, the house was bought by the Sparrows, where it was rented out, before being taken over by the Robinsons. The sons and cousins of the Robinson family formed a cricket team, naming their group ‘Backwell House XI’. This became a tradition, continuing with the original families’ descendants. Eventually, the Robinson games included friends and in-laws, and the Grace family were welcomed onto the Backwell House team. These cricket games being played on the front lawns inspired names to many of the rooms within Backwell House.

Whilst the interior of the mansion has been updated to a more modern style, many aspects serve as a time capsule. The significant people involved in the history of the house have been kept alive through the names of the boutique style rooms and the Georgian style kitchen floor has been revamped and upcycled into a wonderful bar counter – a painstaking task to say the least.

The Backwell House offers 9 double bedrooms for guests to stay in, Burnett, Hobbs, Keedwell, Robbins, Sparrow, Squire, Toogood, Robinson and Grace. Many of these names incorporate the iconic figures who carried Backwell House through its history.

Backwell House guarantee en-suite facilities and a view overlooking the scenic estate with each room available. An added bonus, all the room rates include a cooked breakfast.

The Sparrow room is the smallest room available; even though it is the smallest, Sparrow is still fully equipped with a private shower, double bed and a view of the walled garden. Though as with many of the rooms, the price can vary widely in a short space of time, ranging from £119.00 to £99.00 pounds across the span of just a weekend (Saturday night being more expensive than the Sunday). You’re more likely to snag a cheaper deal if you book in advance.

The Burnett room is a first-floor double room, again looking over the garden, much like Sparrow. If you stay in Burnett, get ready to lay your head on a King-sized bed. Whilst again, the rates may vary, you’re looking at £109.00 for a night in this room. The Squires room shares the same features and rate as the Burnett, though you’ll find this one on the second floor.

The Keedwell room is described as ‘cosy’, though Backwell House are adamant in reassuring us that this does not mean small. The rate (that may vary) for this room is £139.00, on the second floor, once again overlooking the garden. This en-suite bathroom has a free-standing bath and overhead shower within it.

The Grace room is another bedroom at £139.00, though this double room overlooks the front lawn and the valley. Much like Keedwell, the Grace room has a large bath and overhead shower.

The Hobbs room is a large double room, with a separate show and bathroom. This room overlooks the garden and will bring your bill up to £199.00.

The Robbins room can be a double or twin room, which looks over the front lawn. This room has a ‘super King’ sized bed, with an extra-large bath and shower, at a £199.00 nightly rate.

Hand in hand with the Robbins room is the Toogood room, which can be interconnected – great if you are staying away with another group or need a family suite. The Toogood room is a double room with a separate bath and shower, clocking in at £179.00.

The Robinson room has a separate shower and bathroom, overlooking the front lawn for just £179.00 per night.

You certainly won’t go hungry throughout your stay, with the Backwell House’s award-winning restaurant right there. Even if you’re not looking for a room, the restaurant is open and available for breakfast, lunch, dinner, as well as an afternoon tea and drinks from 7:00 am until 11:00 pm, Monday to Friday, or 8:00 am until 11:00 pm on Saturday and Sunday. 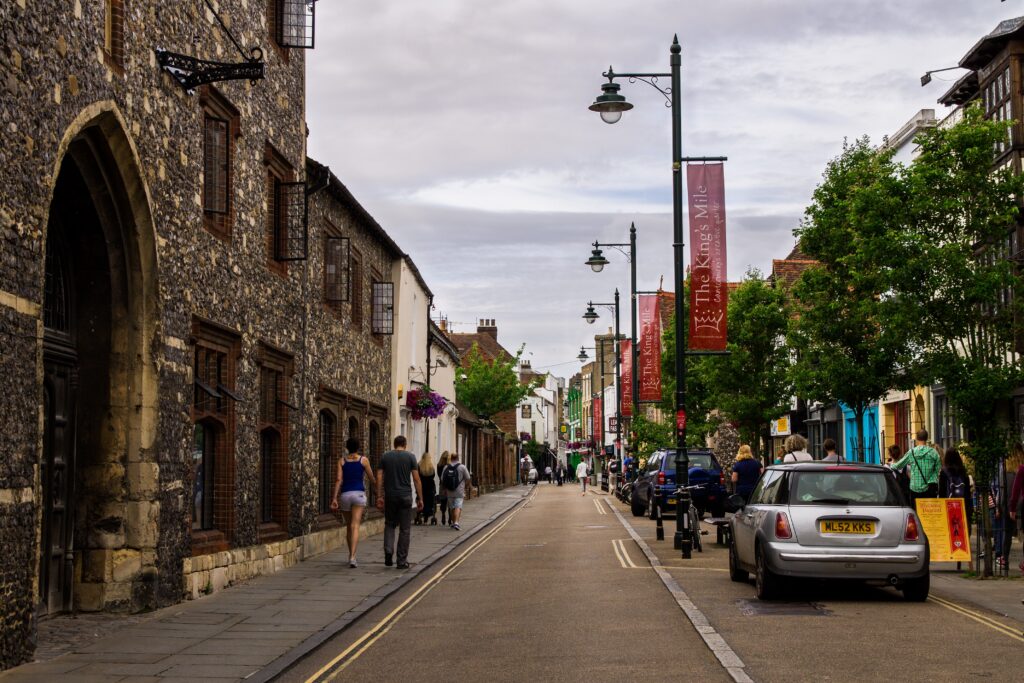 Thornbury Castle was once owned by Henry VIII, though the castle today lives in a more relaxed environment compared to the rich history it has stood through. Long gone are the dramatic tales of King Henry VIII’s six wives. Instead, find yourself in a grand, calm landscape in the greenery of the countryside.

Thornbury Castle promises a glimpse into the past, a chance to escape the modern world’s business schedules and the trivial problems of day-to-day life.

The Tudor aesthetics remain intact, with the architectural and many of the interior design features staying in keeping with the Early Modern and Elizabethan England style. You can expect to see four-poster beds, grand, large open fireplaces, a dining room within the dungeon and a grand hall, used for events, such as balls and feasts.

The prices vary widely, dependent upon the dates you hope to stay, As a standard, Thornbury advertises their rooms to be from £349.00 per night on a weekend. Though you may be able to find a cheaper deal if you book for mid-week or book well in advance. Booking months ahead of schedule can snag you a room for as little as £229. Whilst this is a pricey night, it’s worth splashing the cash to live out the royal fantasy – spending your night in a castle owned by one of England’s most famous monarchs.

There are a variety of rooms, the one I consider the most impressive and enticing being the Henry VIII Suite. Henry and Anne Boleyn slept in this very room in 1535. Equipped with a four-poster bed, the room certainly retains the Tudor feeling. Though fortunately for you, a modern twist means you can use the walk-in shower, flat screen television, tea and coffee facilities, mini bar and safe. The ‘Best Available Breakfast Rate’ for the Henry VIII room boosts your stay to a £459.00 cost per night, but ensures you access to a full English breakfast when the morning time comes, Wi-Fi and a safe parking space.

The ‘Best Available Breakfast Rate’ is available to be added to all rooms, though another great option to make the most of your stay is the ‘Dinner, Bed and Breakfast Rate’, which, as it says on the tin, includes an evening meal too, at £569.00 per night for the Henry VIII Suite.

We just feel sorry for poor Anne of Cleves and Catherine Parr – where are their name-sake rooms, right ladies?

Find out more about Thornbury Castle at https://www.thornburycastle.co.uk/ . You can track them down to Castle Street, Thornbury, Gloucestershire, United Kingdom, BS35 1HH. A fitting address for such an elegant building. The phone number, however, isn’t quite so regal: 44-1454-281182.

Thornbury Castle is the perfect stay for all you who dreamt of being a prince, princess or Queen growing up, a fabulous way to keep your childhood spirit alive and an incredibly classy country house (or rather castle) stay. 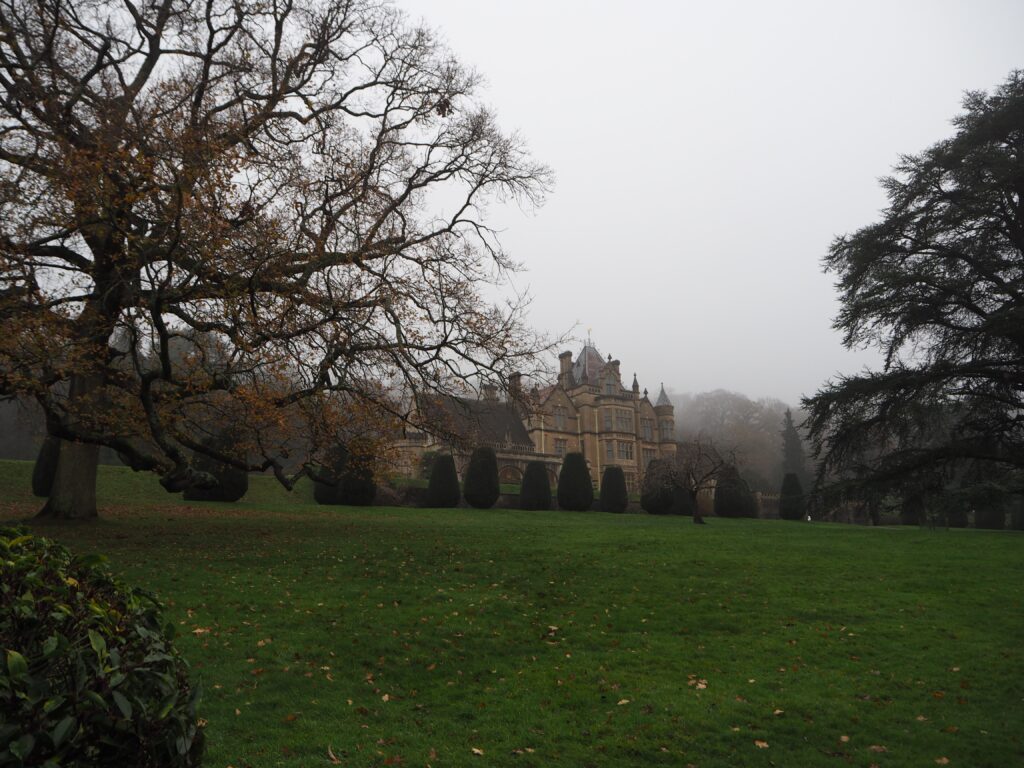 So, consider a country house for your next evening away, and turn your accommodation into an experience, not just four walls and a bed. 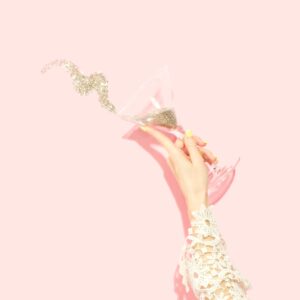 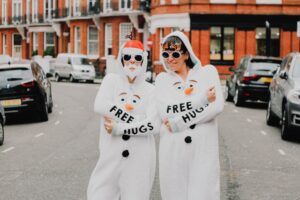 Best Things To Do This Christmas In Bristol – 2021 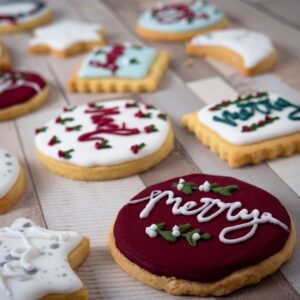 The Best Festive Treats In Bristol